Here was another walk I have found some photos of prior to setting up my blog. These should have been included earlier.

We had stayed over at a campsite at Seathwaite and woke and drove up to Buttermere where we parked the car (120m).  After a quick breakfast snack at a small cafe we set off up the path below High House Crag, and Grassgarth Coppice. 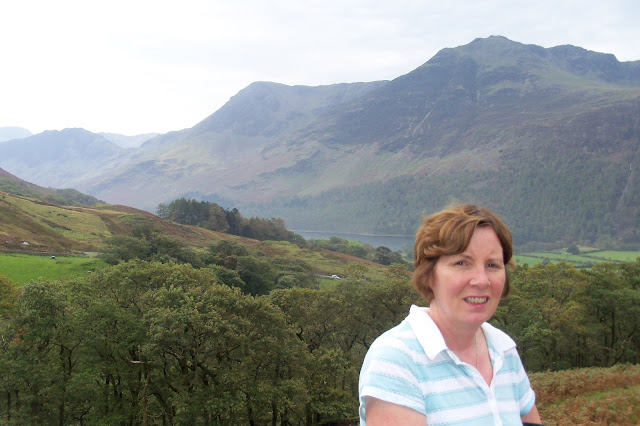 We continued to climb, the views were stunning and the sky clear, a beautiful day walking. 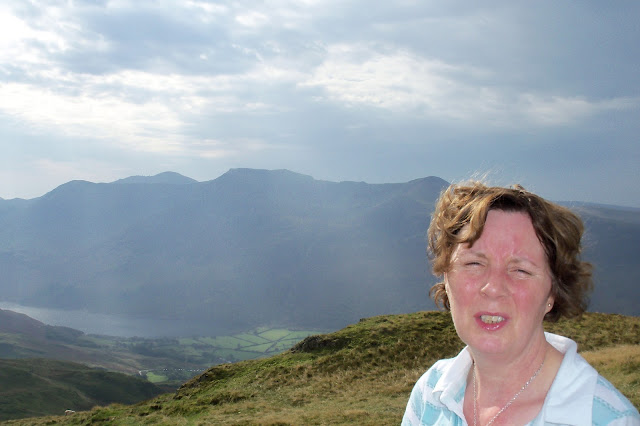 We climbed up to Whitless Breast (400m) and had a quick rest before continuing. 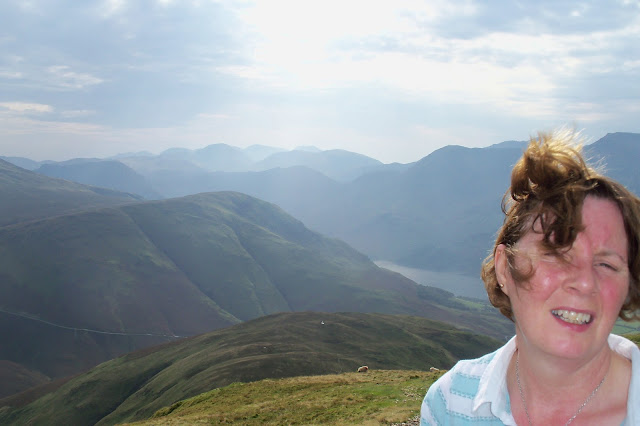 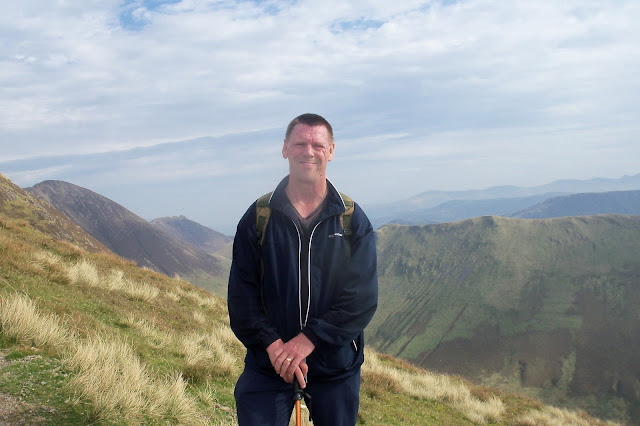 Then the gentle climb up to Crag Hill trig point (839m). Where we took plenty of photos on at the top. 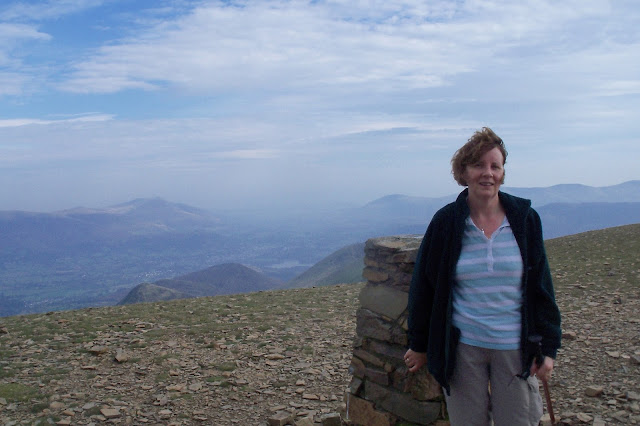 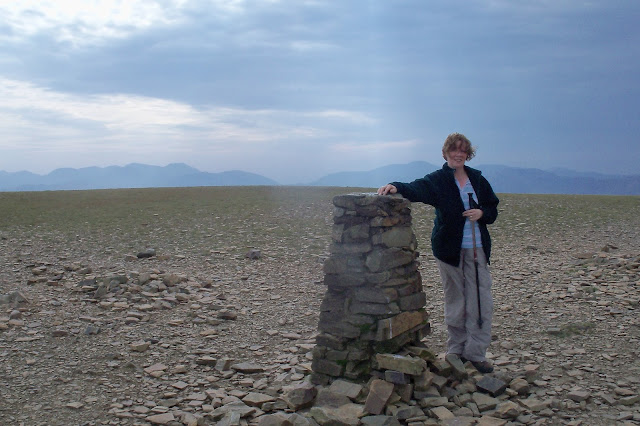 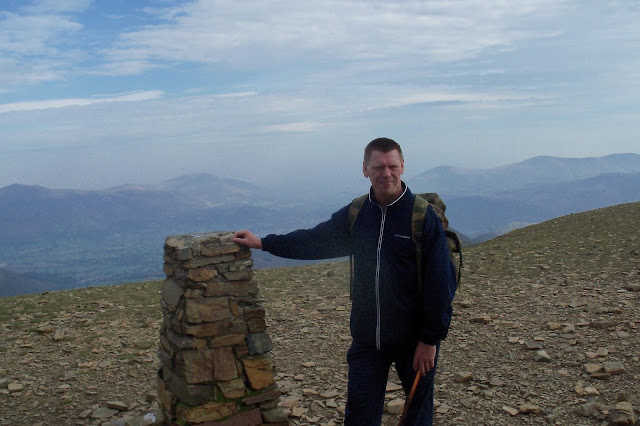 From the trig point we continued east along The Scar to the 773m cairn on the Sail. Where we turned south east down the steep slope to reach the lower path. Where we turned south west and followed the path. We crossed Addacomb Beck then Third Gill before the steep path down and around the bottom of Bleak Rigg. It was here we saw a couple struggling through the ferns with mountain bikes.

After the skirting the bottom of Bleak Rigg we skirted the bottom of Whitless Breast rejoining the path we had taken up below High House Crag.  Then we followed the path down back to the car park. 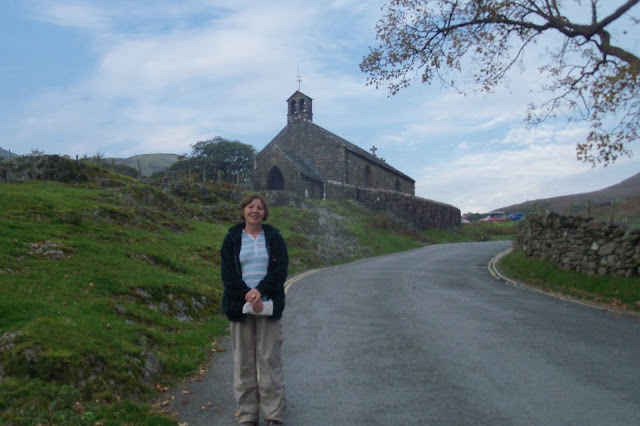 The route had covered aprox 9 km with 710m climb it had been a good day walking, at the time we promised ourselves we would do more of this.